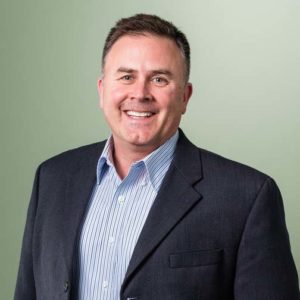 Tim, who joined S.W.COLE in 1999, was born and raised in Indianapolis, Indiana. After graduating from high school, he entered the U.S. Navy. His military service spans over 30 years, including active duty and 21 years as a Civil Engineer Corps Officer for the U. S. Naval Construction Force. Tim earned a B.S. in Civil Engineering from the University of Washington with post-graduate studies in Geotechnical Engineering. He has over two decades of geotechnical engineering experience working for consultants in New England and the Pacific Northwest. He was named Vice President of Engineering for S.W.COLE in 2014 and serves on the S.W.COLE Board of Directors. Tim also volunteers his time in service to his profession and consulting engineering firms in Maine as President-Elect of ACEC of Maine.