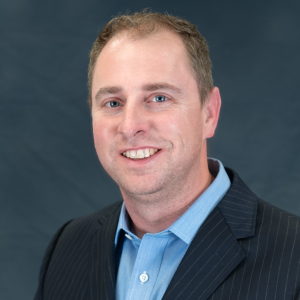 Chad, who hails from Millinocket, Maine, joined the Maine operations of S.W.COLE shortly after graduating from the University of Maine at Orono. In 2001, Chad transferred to our Somersworth, New Hampshire office and began assisting with the process of the growth of S.W.COLE in the other New England states. In addition to significant experience providing geotechnical evaluation, Chad also has a large amount of experience managing varied projects and clientele including numerous large scale commercial and institutional developments, electrical transmission lines and water / wastewater projects. Chad is a Professional Engineer licensed in New Hampshire, Connecticut, Maine, Massachusetts,
New York, Rhode Island, and Vermont. Chad was named Executive Vice President and Chief Operating Officer of the firm in 2014 and is a member of the Board of Directors. His responsibilities include overseeing operational functions of the firm and maintaining project and client management and interaction.